The World Health Organization (WHO) estimates that the global incidence is about 11-20 million cases annually, with about 128,000 to 161,000 deaths.

Book Your Appointment Now at Our Selected Clinics 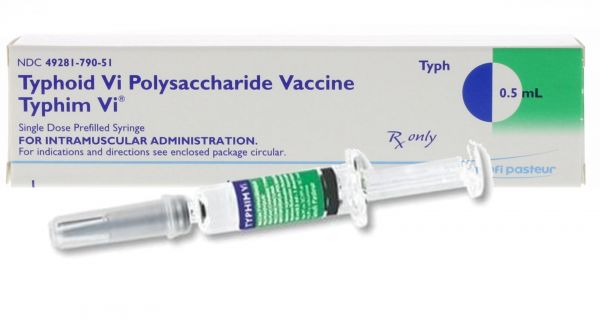 
What is typhoid fever?
Typhoid fever is a life-threatening illness caused by Salmonella Typhi bacteria.

How are typhoid fever spread?
These diseases are spread through sewage contamination of food or water and through person-to-person contact. People who are currently ill and people who have recovered but are still passing the bacteria in their poop (stools) can spread Salmonella Typhi.