Helping to offer protection against the chickenpox virus

Book Your Appointment Now at Our Selected Clinics 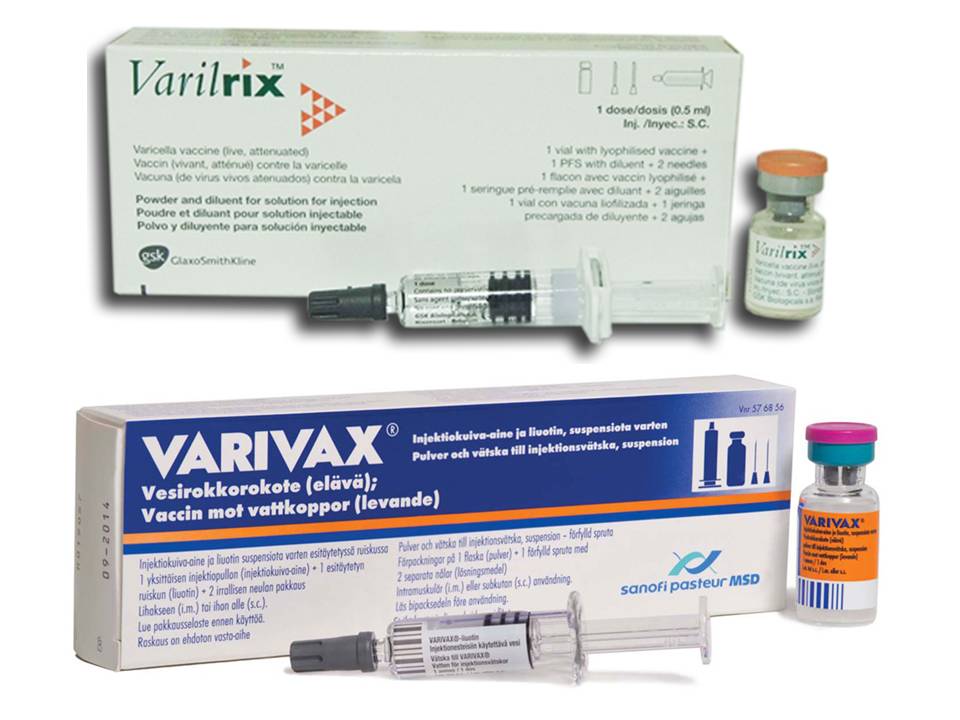 
What is chickenpox?
Varicella Zoster, also known as chickenpox, is a common viral infection usually caught in childhood. It’s highly contagious and is spread through coughing, sneezing, and direct contact.

Who is at risk from chickenpox?
Whilst chickenpox can affect all ages, it’s most commonly caught in childhood. Symptoms do generally get worse with age however, often requiring time off from school, childcare or work.

What are the symptoms?
The symptoms of chickenpox include areas of red, itchy spots with visible blisters that dry up and form scabs, loss of appetite, fever, aches and pains. Sufferers can be contagious a few days before visible symptoms appear.

Fortunately, chickenpox and its symptoms usually only last a week, and it’s very rare to get chickenpox twice.

Most people with chickenpox won’t need to see their GP, but in a small number of cases there can be complications and more serious reactions.

Once you’ve had the virus, the chance of getting it again is very low, however, it can come back later in life in the form of shingles.